To share your memory on the wall of Sheila Connell, sign in using one of the following options:

Sheila was a graduate of Shaw Business School and had a fellowship with the Institute of Canadian Bankers York University, join the Royal Bank of Canada in 1971 as a Teller and went on to play many diverse rolls during her tenure with RBC. Winter 1987/88 played a key management role in the centralization of all Business Center's in Metro and Ontario Districts, followed by the cross country development of the Business Operations Centre.

Sheila will be laid to rest Alliston Union Cemetery Friday July 31, 2020. Due to Covid-19, immediate family only.

We encourage you to share your most beloved memories of Sheila here, so that the family and other loved ones can always see it. You can upload cherished photographs, or share your favorite stories, and can even comment on those shared by others.

Posted Aug 03, 2020 at 08:44am
My first memories of Sheila were( as the pesky "kid" neighbor from across the street) coming to her home after school to watch TV. They had the first TV on the block and were kind enough to share it with me for about an hour each night. I am sorry our paths never crossed much in our later years. However, we did live in the same house once-outside of Beeton- her leaving and me moving in as a newlywed. We also inherited her fat old spaniel dog called "Sapphire" who was a much loved member of our family for years. Rest in peace- Carol-Lynne and Larry Smilsky
Comment Share
Share via:
M

Posted Aug 02, 2020 at 03:19pm
I choose to remember you making snow angels in your brand new leather coat and when I remember I will smile. Rest easy Sheila.
Comment Share
Share via:
B

Posted Jul 31, 2020 at 11:41am
R.I.P. my dear friend, a piece of my heart is missing but your love, friendship and memory shall always remain...... so many happy times and weekly conversations ...... till we meet again.... Love you forever..... Beverley and David Reeves.
Comment Share
Share via:
JB

Posted Jul 29, 2020 at 02:13pm
Auntie you will be missed. Thanks for keeping us on our toes, for your quick wit and for the laughs that we had with you.
We will miss you at family get togethers, your cooking and baking skills are always memorable. We are glad you are in a better place with no more illness. Rest in Peace, love Chris, Janet , Josh and Emma
Comment Share
Share via:
MP

Posted Jul 29, 2020 at 01:50pm
Rest In Peace Auntie- we miss you 🥰
Thank-you for sharing your joy of baking with delectable desserts, your art of sewing with your beautiful quilts, your gift of laughter with your witty sense of humour ❤️ 💐
Comment Share
Share via: 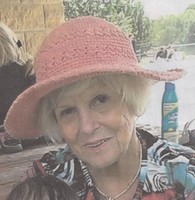 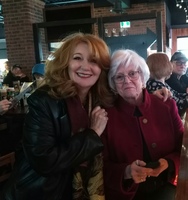 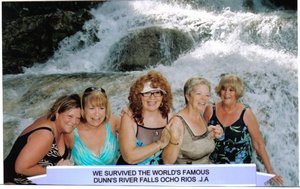 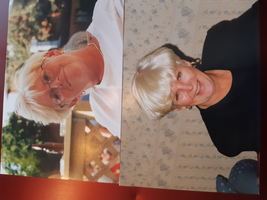